Creativity is intelligence...having fun.
Although Einstein is widely mis-credited with this wonderful phrase, we do believe in it whole-heartedly. We also like to focus in on two things: ability & attitude. How so? Well, we're indefatigably (word of the day) committed to finding the most clever, honest and responsible solution in every creative challenge thrown our way—but we're also going to have fun while solving it together. Here's a little bit more about us in case you'd like to reach out and talk shop.
Ad agency / video production hybrid
SQUiERS® not only provides creative direction and brand strategy, but also prides itself as a full-service video production house. That means we can take your project from start to finish with less layers, better flexibility, and more economic savings—but most importantly, great creative. This one-two-three punch is a secret weapon for some of the most intriguing brands today: Angry Orchard, Archer Roose, Behringer, Brewing the American Dream, Dogfish Head, Microsoft, Sam Adams, Truly, Twisted Tea, Vita Coco and Wahlburgers. SQUiERS has also created content for brand partnerships with the Arizona Diamondbacks, Boston Red Sox, NASCAR, NAMM Show, Live Nation, New Orleans Saints, NHL, Virgin Atlantic London, House of Blues, W Hotels and Walter Payton Foundation. 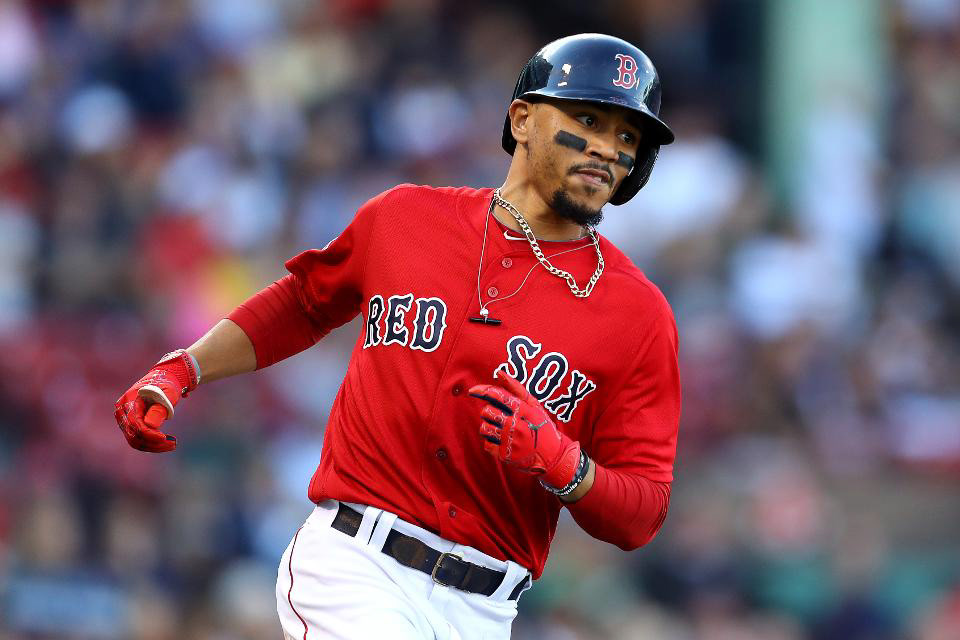 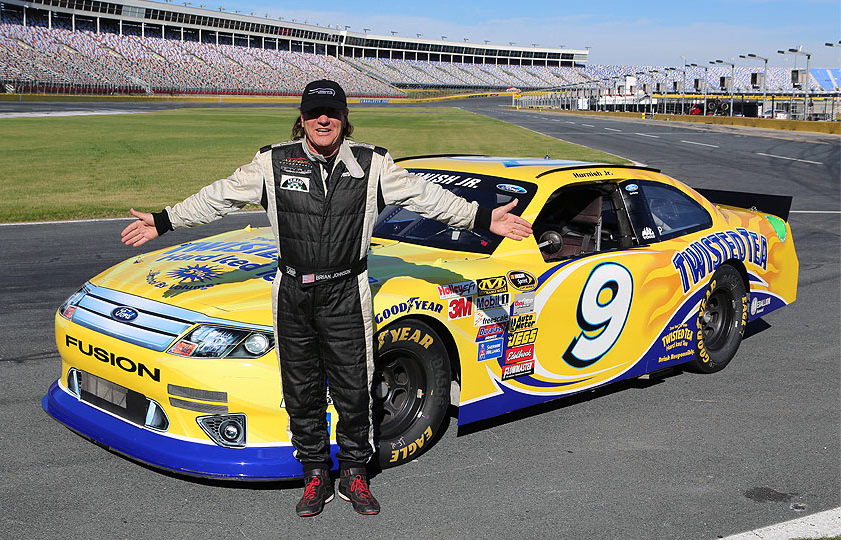 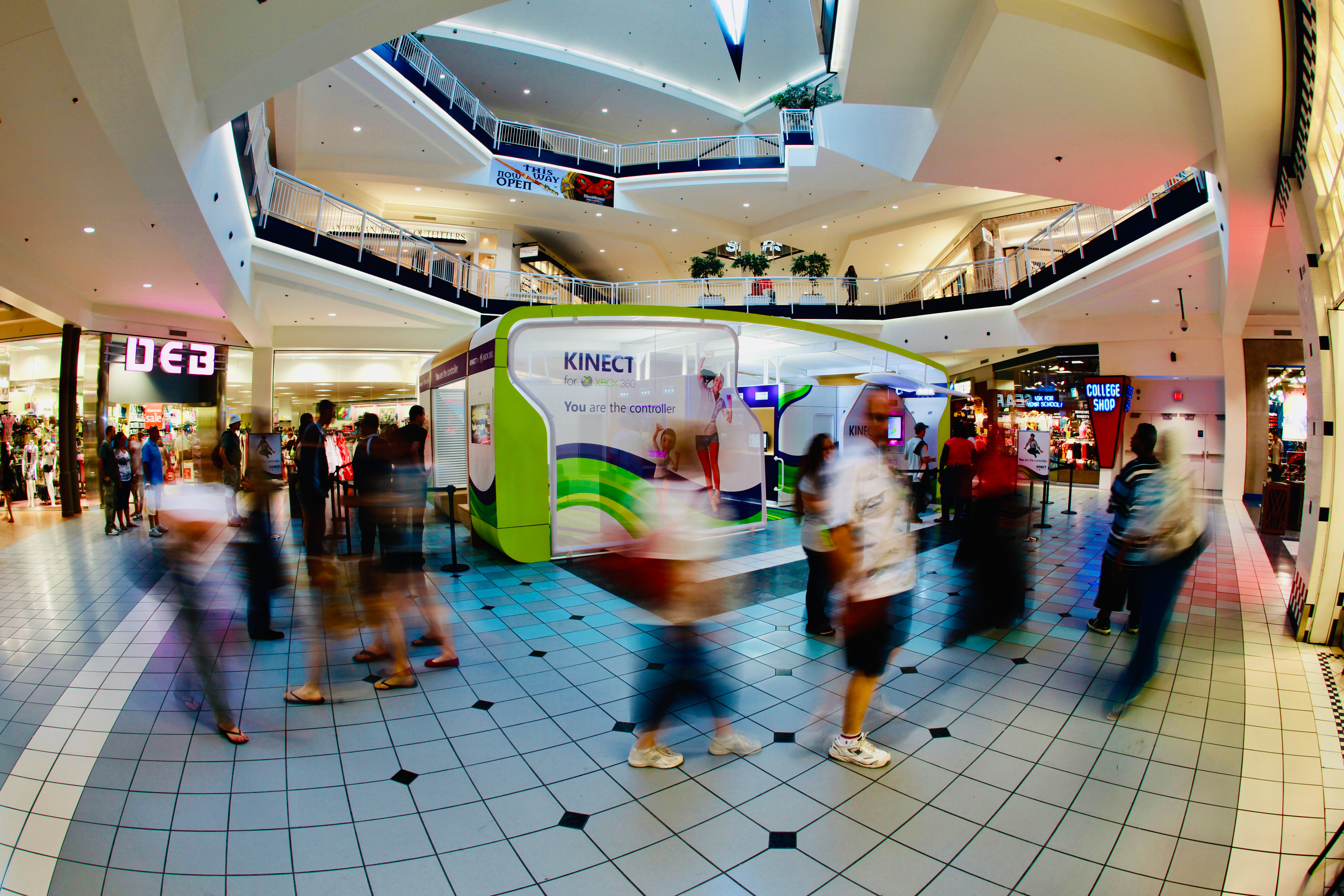 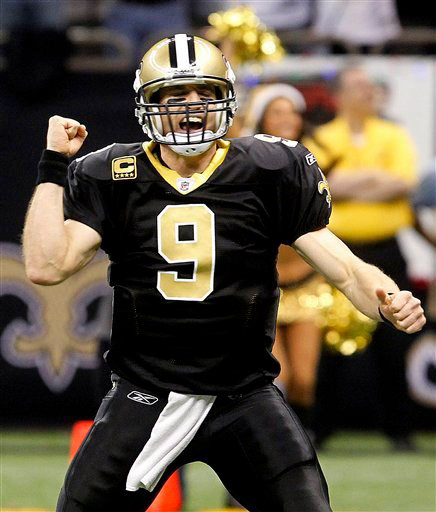 Beautiful music together
To say that SQUiERS has a strong affinity for music-related projects would be an understatement. From creating Dweezil Zappa’s tour merchandise, social content and brand videos, to directing original scores for TV, pairing popular brands with popular bands (including AC/DC, Dropkick Murphys, Dierks Bentley, Little Big Town, The Who, X Ambassadors), capturing live performances (Taylor Hawkins & the Coattail Riders, Mastodon, Kanye West and Dweezil Zappa), writing a cover story about David Lee Roth for UKs Classic Rock Magazine, to hosting a podcast series about the influence of AC/DC...we know how to strike all the right chords with your brand, too. 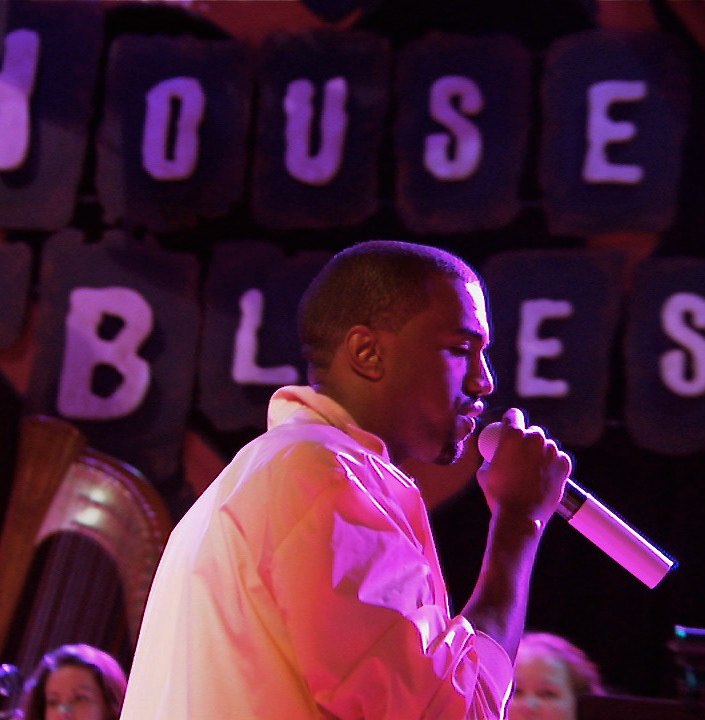 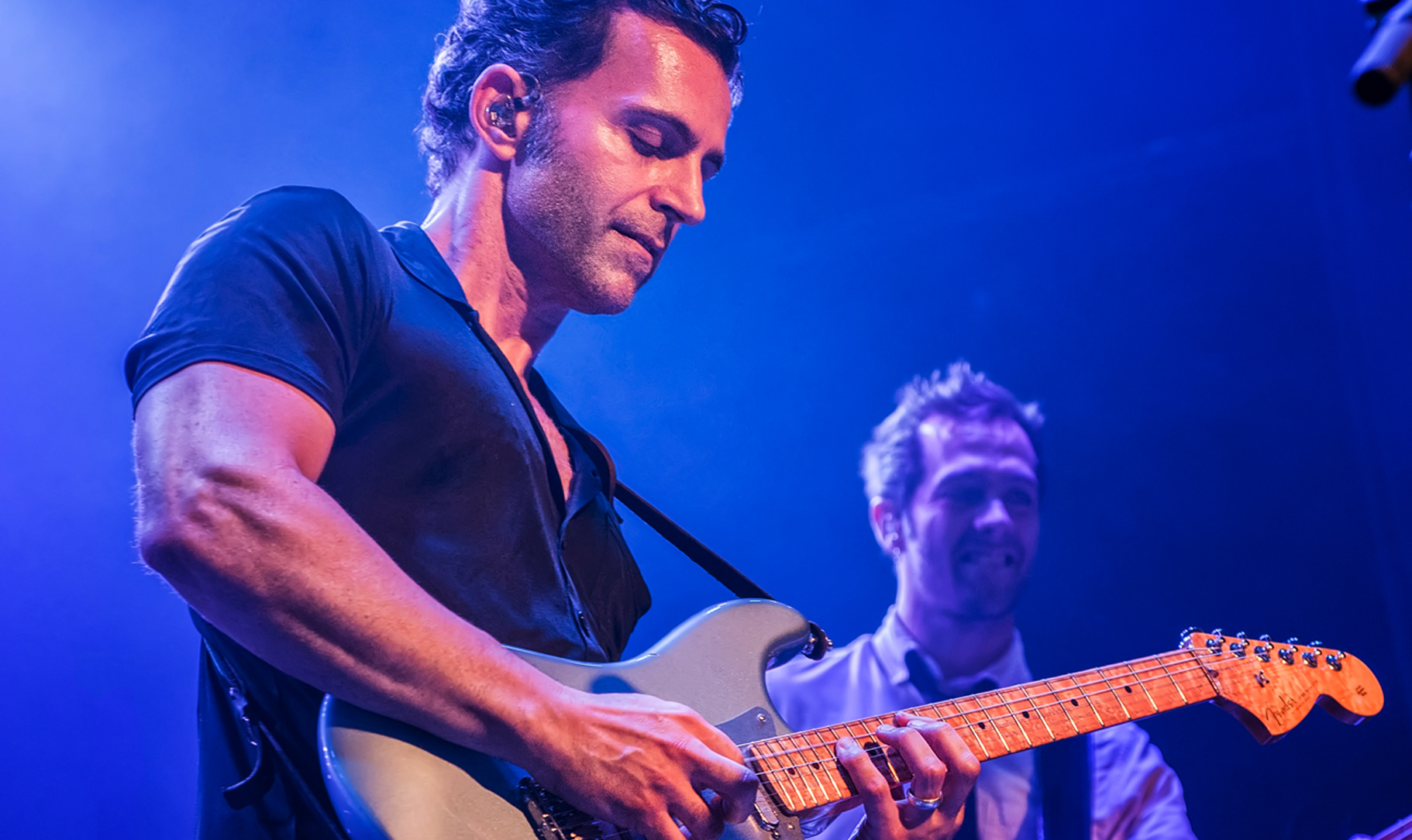 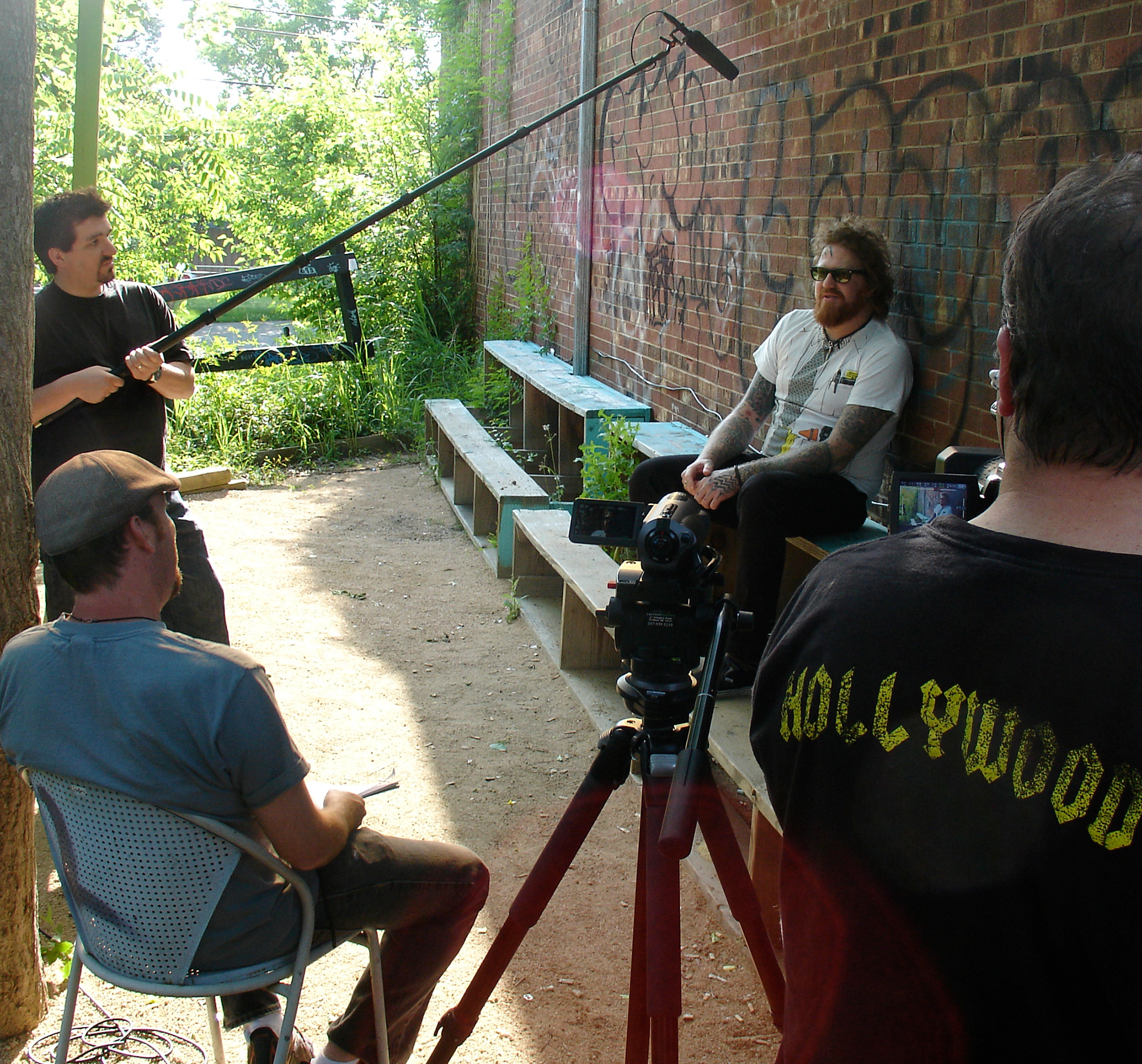 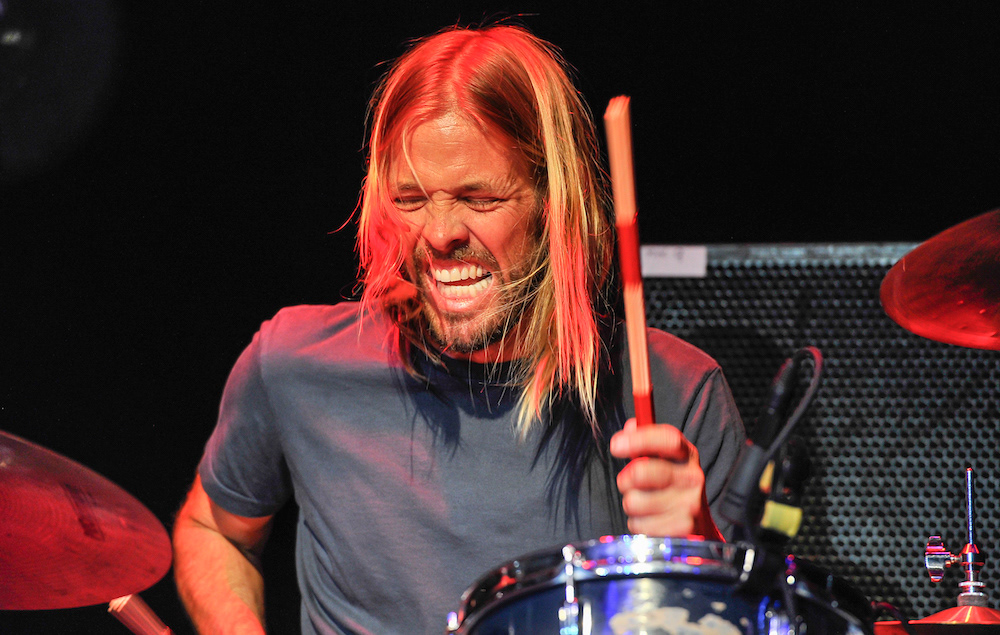 Produced & directed by
Headquartered in Raleigh, North Carolina, SQUiERS, LLC was founded in 2007 by producer, director & creative director, Kurt Squiers. A 30+ year ad agency veteran, Kurt has served on the Advertising Hall of Fame Council of Judges in New York City with the American Advertising Federation, successfully nominating and inducting ad legend George Lois in 2018 with fellow Hall of Famer, Lee Clow. Since its inception, SQUiERS has partnered with Portland-based kindred spirit production house, Current Motion (they rock).
Did you actually read all of that? Good, because if we can grab your attention, imagine what we can do for your customers? 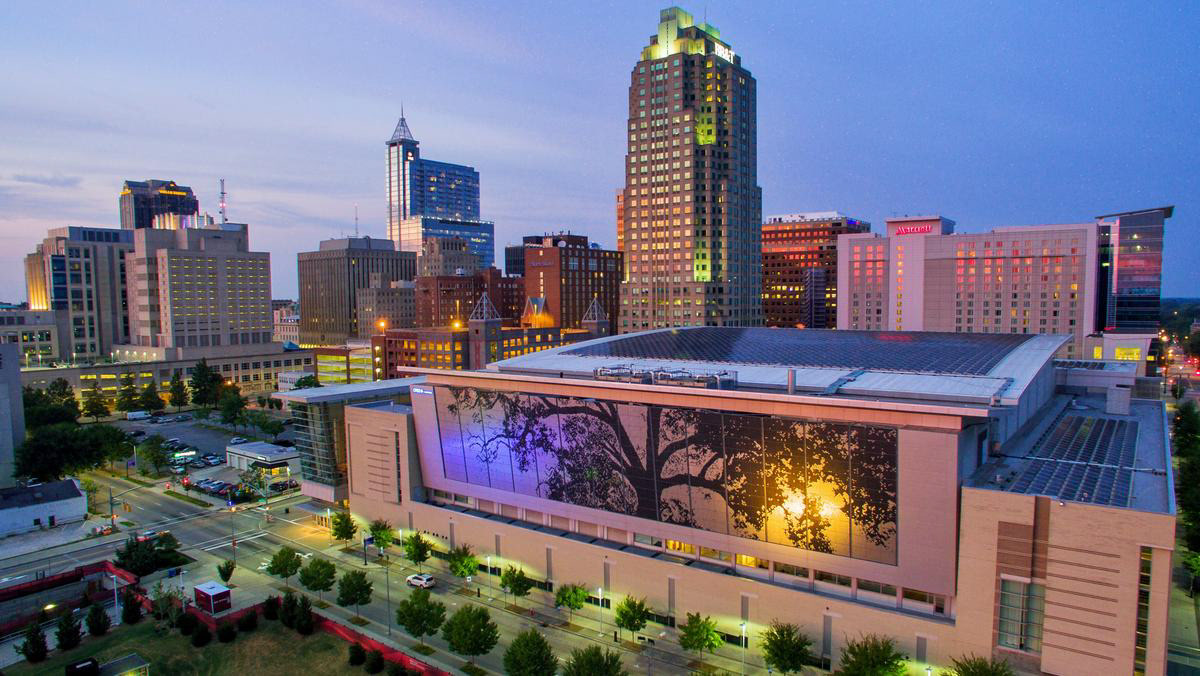 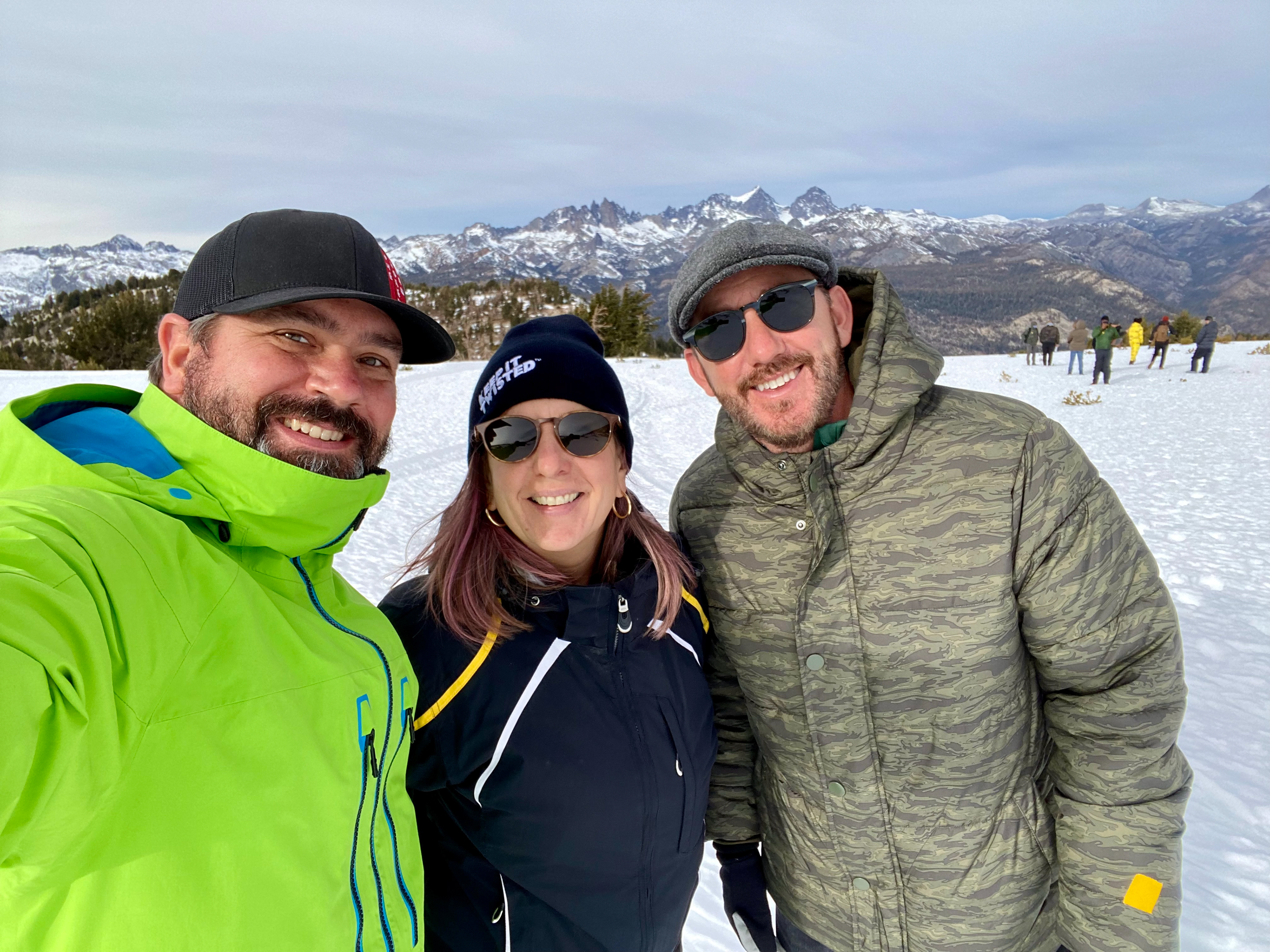 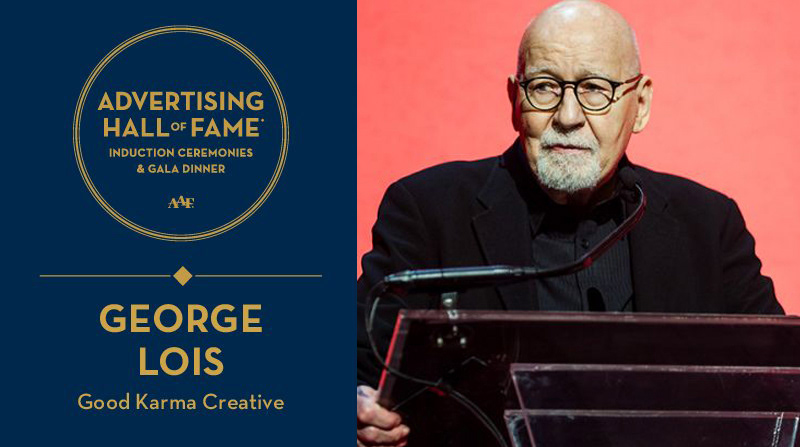 Thank you!
↑Back to Top